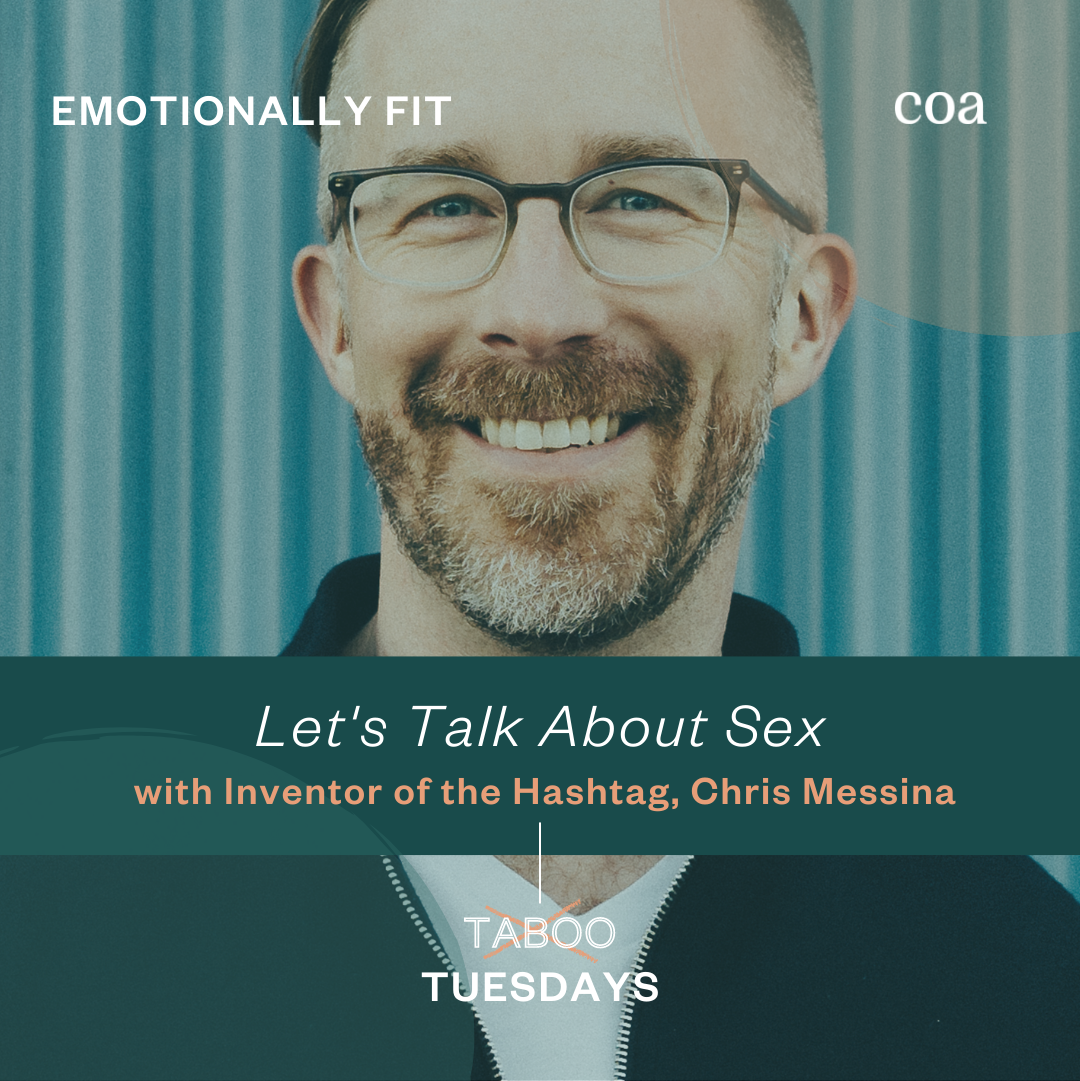 Anything that can be used to enhance life—think video games, food, alcohol, drugs, sex, etc.—can also be used to escape life. In today’s Emotional Push-Up, Dr. Emily is joined by Alaine Newland to talk about how to recognize the line between celebrating and coping and why it’s best not to conflate the two.

Why "Always Trust Your Gut" Is Bad Advice with StudioPod Co-Founder, Julian A. Lewis II

StudioPod co-founder Julian A. Lewis II joins Dr. Emily in this Emotional Push-Up to talk about our gut instincts. While it’s considered standard sage advice to ‘trust our gut,’ Dr. Emily says there’s more to it than that. Listen now to hear why she says we should all be a little more discerning about what our guts are telling us.

How to Avoid an Emotional Hangover with CEO of Coa, Alexa Meyer & CoFounder of StudioPod Media, Julian A. Lewis II

How much sharing is too much (or too little)? Today, Dr. Emily is joined by Coa CEO, Alexa Meyer, and StudioPod Cofounder, Julian A. Lewis II, to talk about how to avoid an emotional hangover with the help of boundaried vulnerability.